Let’s start at the beginning. I was minding my own business (probably editing photos) and I got a call from Toronto. The man asked if I shoot cooperate events, in which I replied that I do! He went on to ask if I was free and some other details. I then budded in and asked what this cooperate event was? He said he is with Bud Light and they need someone to take photos of their mascot at the next Winnipeg Jets hockey game. I’m no mascot photographer but of course this sounded interesting so I said I would do it!

I had some emails back and forth between Bud Light and myself and they told me to meet in the stadium about an hour before it was open to the public. I was told to use the side door. I’ve never been to a NHL game before and I was definitely not confident where the side door would be. With no reply to the email I told myself “Screw it” and thought I would find it myself

I won’t bare you with the details about how the power steering in my car suddenly stopped working and how I had to drive the families old farm truck through downtown trying to find a parkade that had room for a tall truck. I managed to get there with some time to spare and I walked over to what I expected to be the side door. It was not… I asked around and managed to find it. It was these two unlabeled metal  doors hidden around the corner. I went in and the only thing they checked was my vaccination card. I walked down the stairs and found myself wall to wall with what felt like hundreds of people. I went through security and I was the only person with a giant backpack. So they pulled me aside and searched the backpack but again no one asked why I was there. I simply just walked in…

I found the Bud Light team and we got to work. I met the mascot and got some shots before the fans were let in. After a couple photos we were given a break and so I went into the stadium and sat down for a bit. This was actually one of the biggest highlights. The stadium was empty… So cool!

As guests started to flow through the gates, the mascot Seltzy got busy! Meeting fans, Playing Games, and Dancing. I basically just followed up around for this! This is where I got a little peak into the mascot world. Turns out there’s something called a mascot handler. This persons job is to keep the mascot on track and in the right place. Between reading the schedule and radioing with the cameras and telling Seltzy which way to look and wave, they had their work cut out for them. I went with Seltzy from the Nose Bleeds to the VIP section. 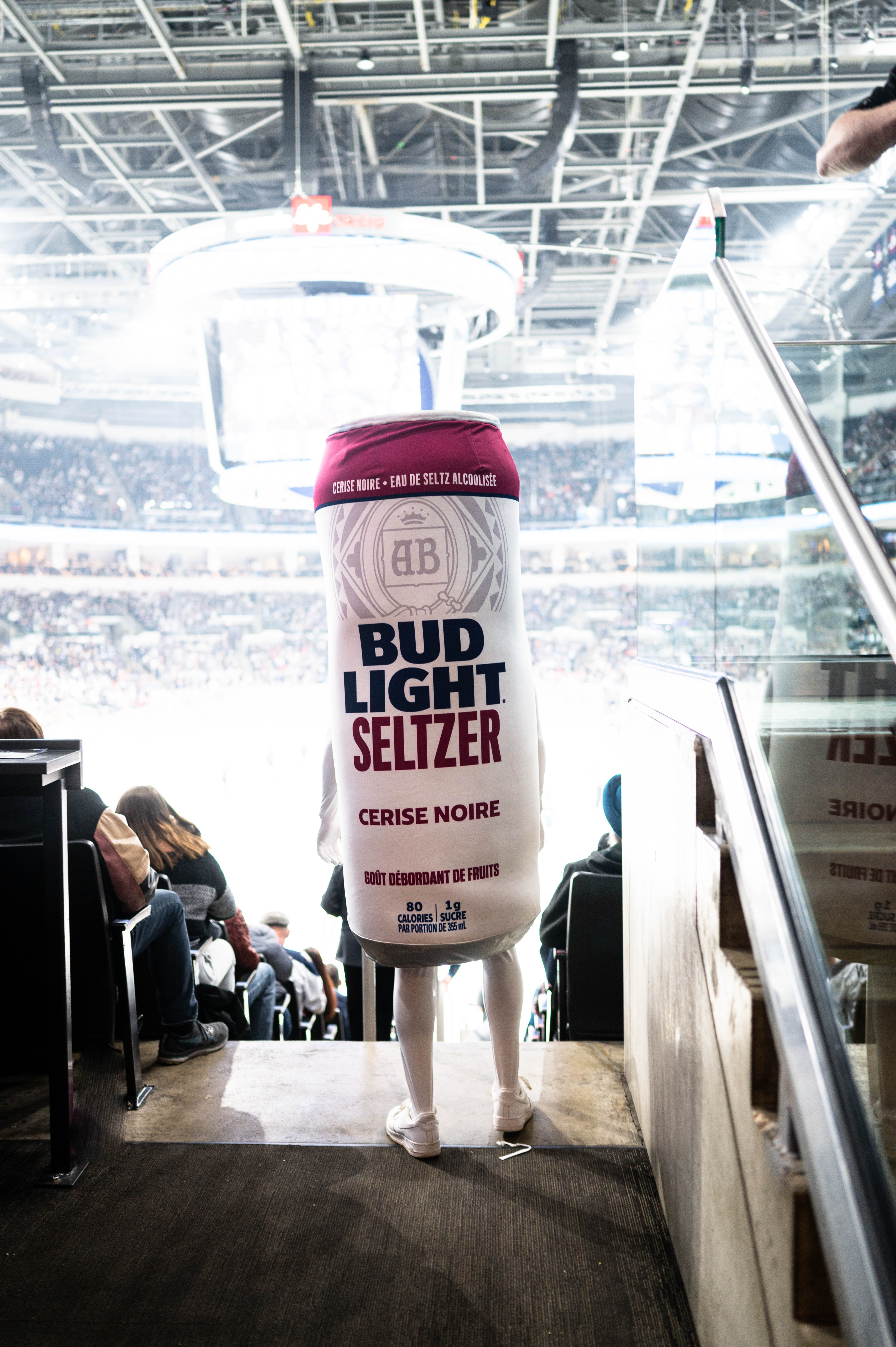 Of course I wasn’t about to go to an NHL game with all my camera equipment without getting some action shots. I made sure during every free moment to get some hockey photos. I thought they turned out pretty good!

Overall it was just a very fun / weird experience. Definitely one I wont be forgetting. I can’t wait for the next memorable shoot to come around! 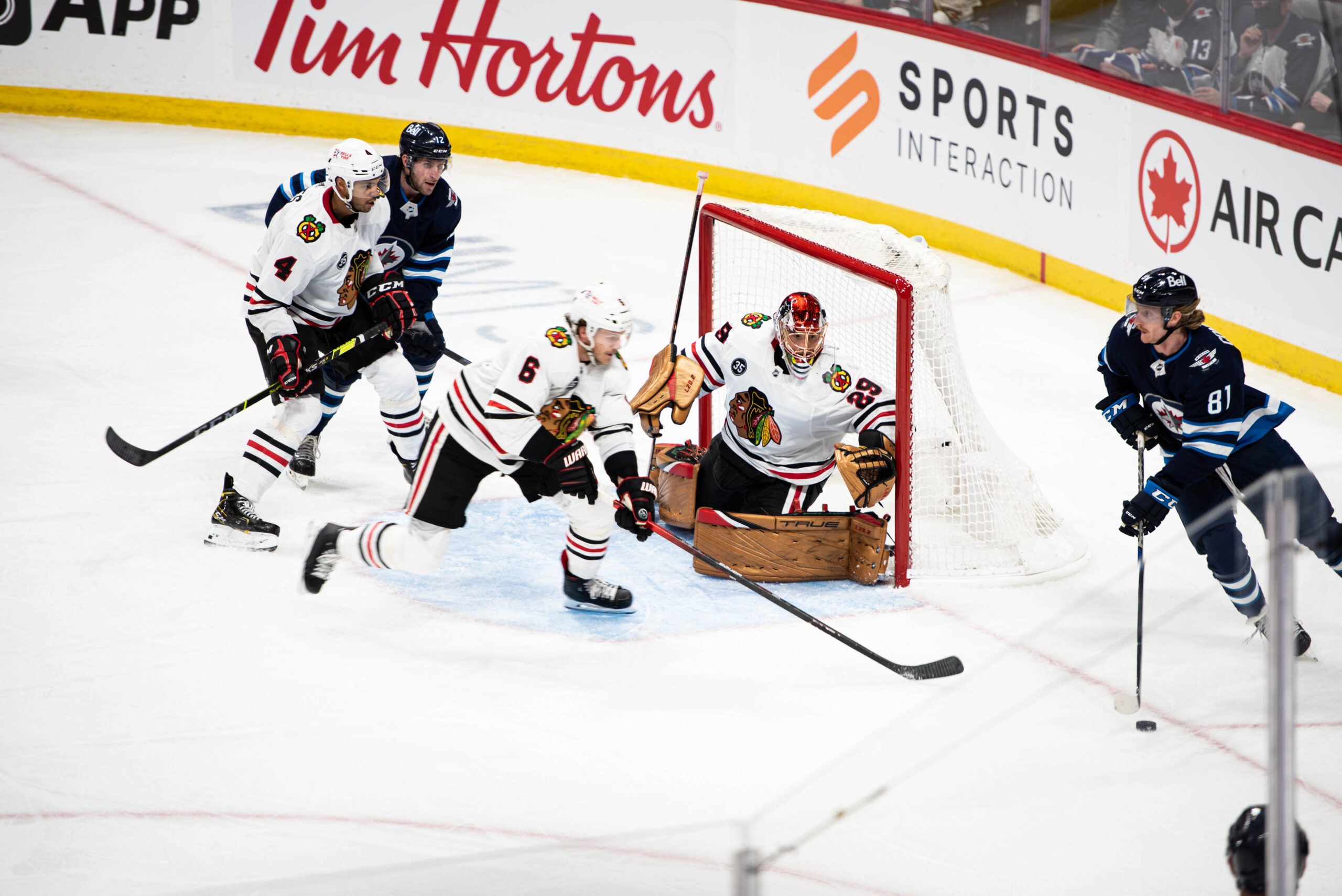 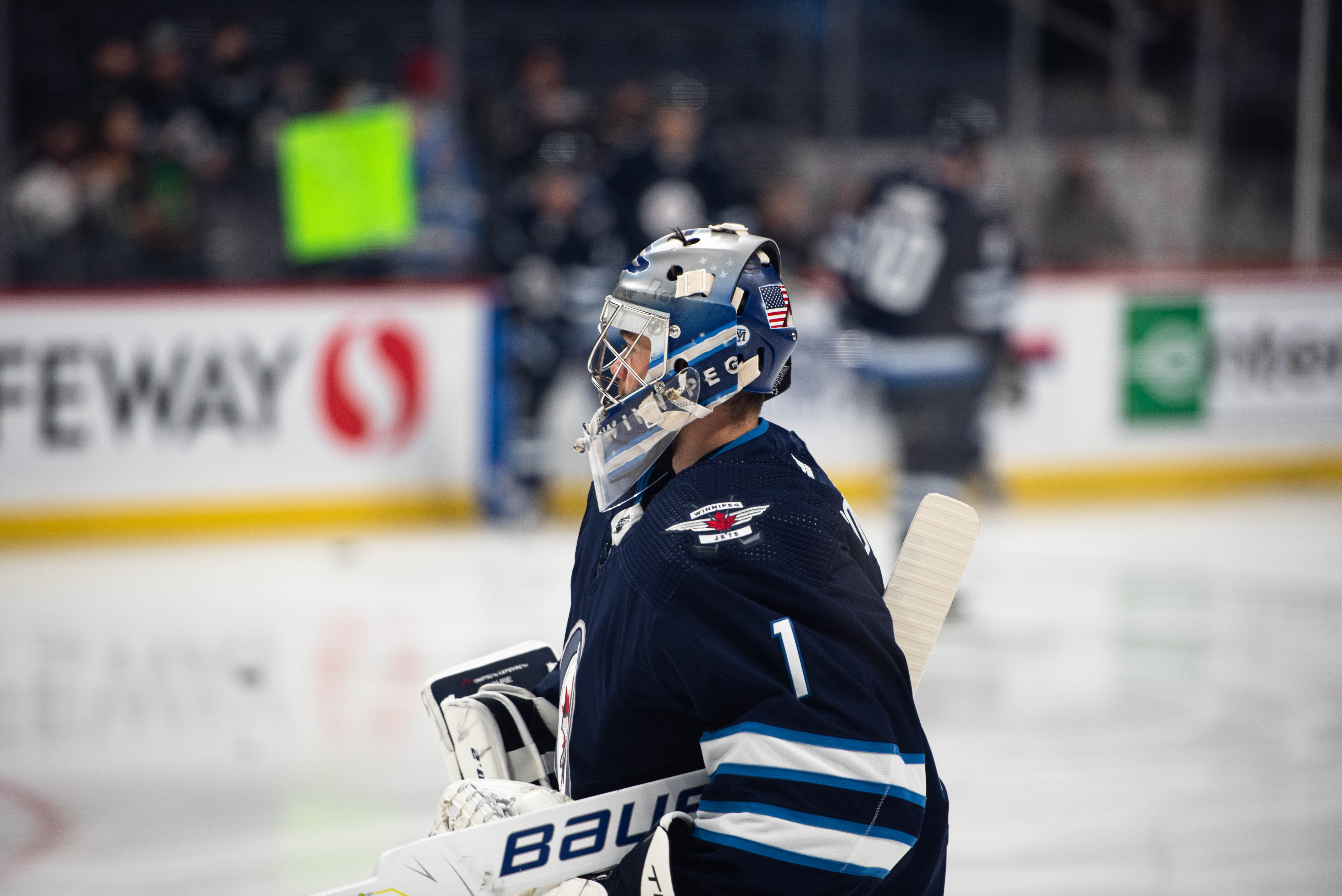 Shoot me an Email

I would love to hear from you!